LED video screens are classified in various ways, generally according to the following methods: 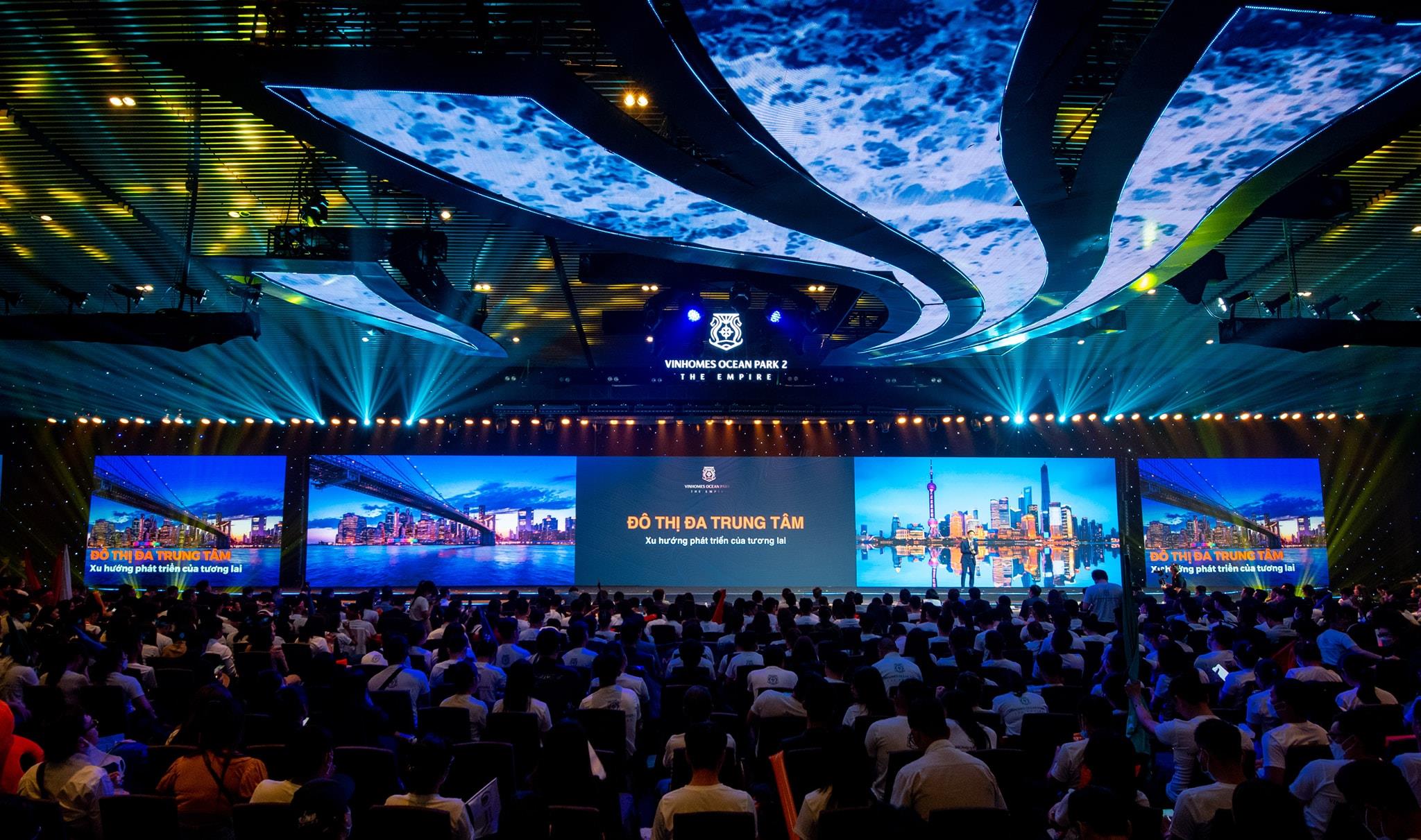